Posted at 12:00h in About us, People, Quality by Jordi Lopez

In Rieusset, and in general in the Gerosa group, we have always distinguished ourselves for working with the best market standards in that we have constantly been adopting the different methodologies within our reach with the aim of continuously improving quality, food safety, the ecological footprint, the environmental impact and health and safety risks.

Therefore, since the year 2000, Rieusset has been certified according to the ISO 9001 quality standard (currently the 2008 version) and since 2006 according to the ISO 22000 and BRC-IoP food safety regulations, which in 2014 went from Low Risk to High Risk Grade A. In the following years we have consistently passed the different recertifications, making improvements year after year in both systems and increasing the standardization grade. 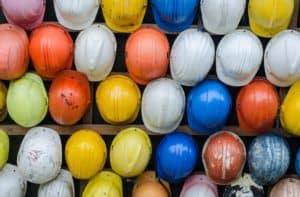 In the year 2014 we took the decision to go one step further by adopting OHSAS 18001. For this, we created a team which, together with an external consultant, allowed us to organize the company’s activities, orienting them towards the requirements of the new regulations. In July 2015, after the audit carried out by Bureau Veritas, we were awarded the mentioned certification. 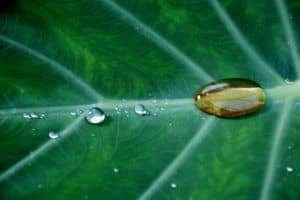 In 2015, and within the defined action plan, we decided to start up the ISO 14001 (directly in its new 2015 version) and FSC certification projects. In this way we intend to close the circle in order to be certified in these four main areas. The work is in its final phase, after having obtained the FSC certification in March 2016 and pending to obtain the ISO 14001 in July 2016. Within this project, we should point out that we have also registered in the “Carbon Disclosure Project” in order to define company actions to mitigate climate change and establish action plans for the reduction of emissions.

As is mentioned in the first paragraph, all of this falls within the continuous improvement project which encompasses all of our processes, activities and products and which we have been developing since the year 2014 in Rieusset.

It should be noted that further to what has already been mentioned, in addition to the cited certifications we are also certified to print the DPG (Deutsche Pfandsystem GmbH) logo, which is used for collecting and depositing beverage packaging.

In the Gerosa group, and specifically in Rieusset, we have a Code of Conduct audited by SMETA 4-Pillars which follows the principles of the International Labour Organisation. Furthermore, Rieusset is also registered with the Sedex platform, where we make annual declarations as to the ethical and responsible practices of our supply chain.

As you can see, we work continuously so that objective external entities may certify our work methods in all areas in order to comply with the current food, labor and environmental legislation, and make sure that our production process is correctly standardized to ensure the quality of our products. And we will continue to do so.

Don’t you think that this is the way to show customers and society our commitment?