; ; ; ; ; ; ; The experience of compiling the needs and expectations of the interested parties in Rieusset | Rieusset Blog

Today we are going to tell you about the results we obtained when we asked about the needs and expectation of the interested parties.

We weren’t satisfied, and thus we decided that we needed to ask the interested parties directly, although this meant a massive effort due to the amount of agents involved.

So today, from Rieusset, we can say that we did it.

And how did we do it?

By sending a simple questionnaire to the interested parties so they could explain to us what they expect from Rieusset from the point of view of Quality, Food Safety, Work Health and Safety, and the Environment.

However, I must tell you that we didn’t send it to all interested parties. We made a selection which we will modify every year.

Yes, that may be the correct thing to do, but, on one hand we wanted to limit the amount of work that asking all parties would imply, and on the other hand, we don’t want to be asking everybody every year.

So we took a representative sample that included all of Rieusset’s employees, the owners, a group of customers and suppliers (of raw as well as auxiliary material, and subcontractors) and other agents. 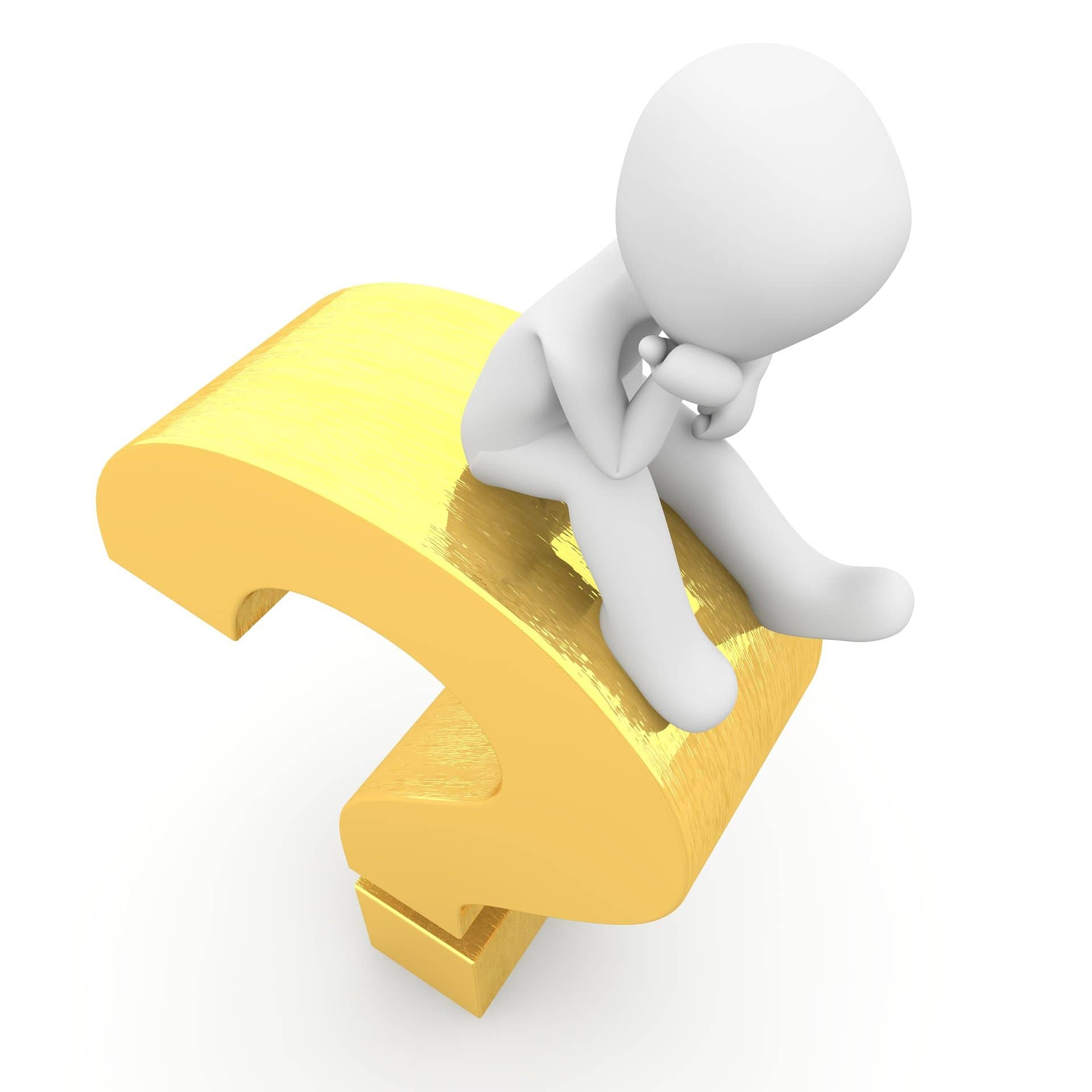 And what was the level of response?

Well, I don’t know how to assess it. I’ll give you the data. 24.84% of those questioned responded. I would have preferred that to be a larger amount but after seeing the responses I think we can regard it as valid.

I was indeed surprised that there was no response from some organisms such as City Hall, the Labor Union or the certification body in spite of the fact that we insisted on getting an answer. I was surprised as well by the low percentage of responses from customers.

But were the responses complete?

I can say that in general terms they were. I am not saying this categorically because in some cases understanding what they asked of us would imply speaking with the interested party in order to qualify their response.

And what do their answers tell us?

On the whole, they show us their interest in things we are already doing. This can mean two things – either this is their way of asking us not to stop doing them, or they don’t know that we are doing them. In the latter case we must communicate more strongly what we do.

In only a few cases they ask us for things that we don’t do, but in those cases they are generally very operative aspects. With this I mean that some responders found the questionnaire to be a medium for asking for things which perhaps they didn’t know how to transmit to us. This is also a very interesting point because it will allow us to revise the channels available to the interested parties for getting in touch with us.

There were also those who responded in the questionnaire that they had nothing to say or even that they couldn’t think of anything to improve. 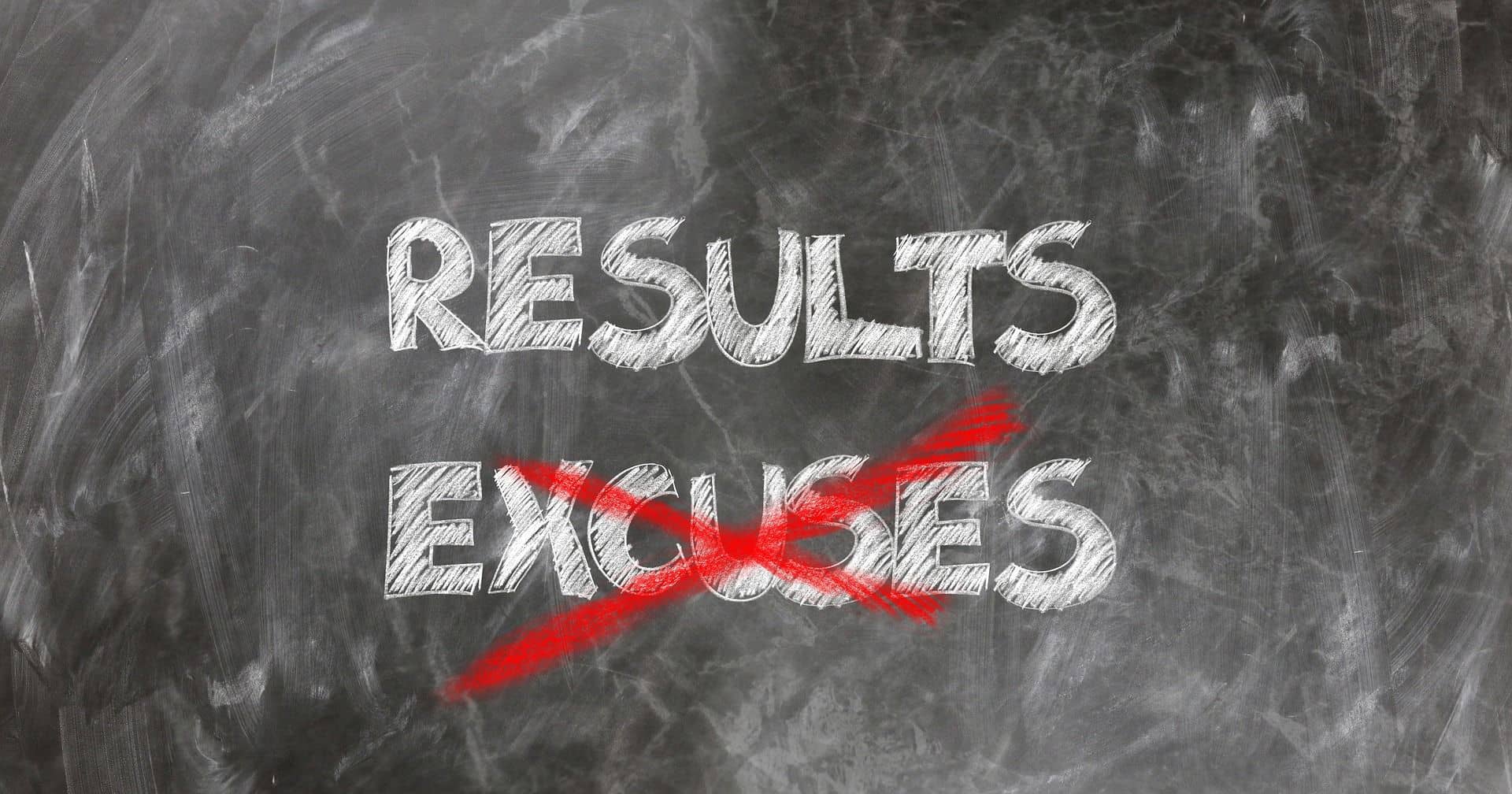 So what are we going to do now?

Well, the first thing we did was to focus on the fact that each and every one of the responses is very valid and that we must use all of them to see how they can help us to improve.

Afterwards, we revised the matrix of interested parties and expectations, making sure that everything we received is reflected in it.

The new matrix has been sent to all members of the Management of Rieusset so they may consider it when revising their SWOTs –Identification of risks and opportunities in Rieusset- and to use it as a frame for the objectives and projects for the coming year.

In order to finish this job we will send responses to the interested parties explaining what we have done so far. In some cases we will do this through general communications – for the organization’s internal interested parties we will communicate our responses through announcements, whereas for the external ones we will send newsletters – while for others we will give specific answers by taking up direct contact with the affected person or organization.

What do you think of our experience? I hope you will find it useful, and if any one of you has any similar experience, we would very much appreciate it if you could share it with us.