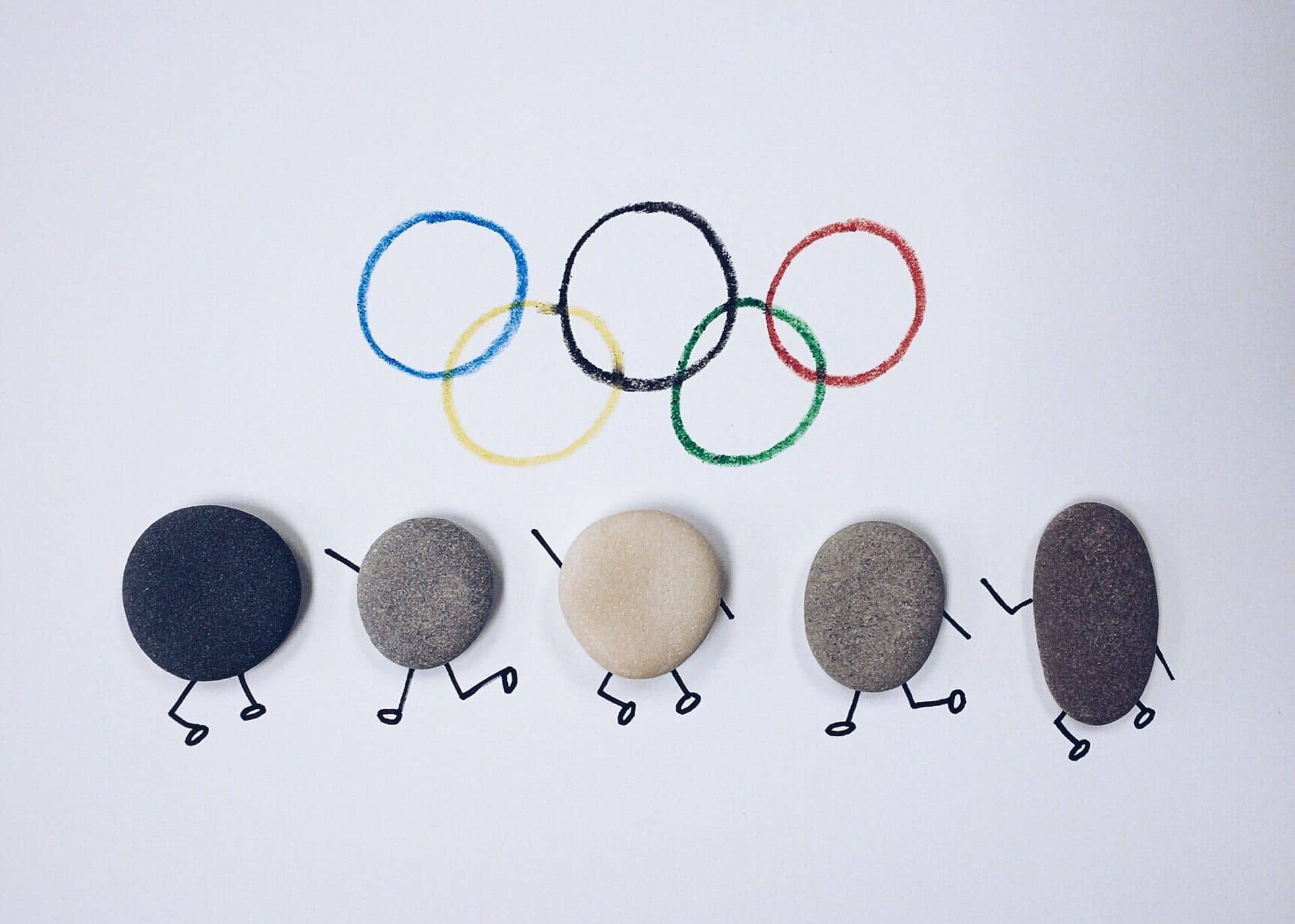 This summer we were able to enjoy the Olympic Games in Rio de Janeiro, which gave us the opportunity to cheer on our teams or favorite athletes while seeing the best in all sports, and which provided us the thrills of seeing the effort that each athlete made in order to reach the finish line or the tears they shed when they were not able to do so.

The Olympics are full of images that stay in our memories, and I would like to point out some of these from the Olympic Games in Rio that caught my attention from among many others that were no less remarkable. For example, the image of the Japanese runner Kuniaki Takizaki who showed more joy than the actual winner of the men’s marathon in spite of finishing second to last. And the reason is that if we look at his history we find that this popular Japanese athlete, who couldn’t qualify to participate in the Olympics for his own country, became a nationalized Cambodian citizen in 2011 in order to make his dream come true. 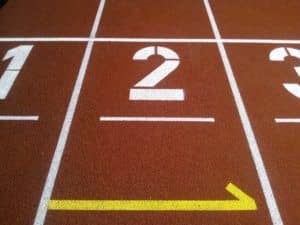 Or the women’s 5,000 m semifinal where two athletes, Nikki Hamblin from New Zealand and Abbey D’Agostino from the USA, helped each other to finish the race after a fall. 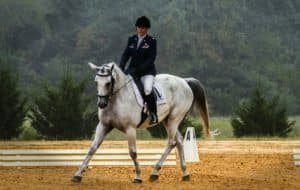 Or the withdrawal of the Dutch athlete Adelinde Cornelissen, who withdrew from the dressage competition because her horse Parzival had been bitten by an insect and became ill. In order to help him recover, she spent the entire day with him, sleeping in his stall, –“I wasn’t going to leave him alone” she said afterwards – and in the end, so as to protect him from possible injury due to not being in optimal condition, she withdrew from the competition in spite of having a good chance to reach the podium.

And the fact is that during the 15 days of the Olympic Games, in addition to presenting us the greatest world-wide sports event, we are reminded of the values on which they are based: excellence, friendship and respect.

The Olympic Charter says literally: “Blending sport with culture and education, Olympism seeks to create a way of life based on the joy of effort, the educational value of good example, social responsibility and respect for universal fundamental ethical principles”.

And watching the Olympics I saw the reflection of this way of life in Rieusset, where although we do not focus on a 15-day window, we act in the same way in our daily work. In this way we compete to gain market share over our competition, we make an effort to be those who make a product in the best way, and we train ourselves to be the best in our jobs.

And we do all this within the framework of values which we have or adopt for our day-to-day activities, first as individuals, then as a society, and finally as a company.

In Rieusset we work under the Code of Ethics of the Gerosa Group in which we summarize our fundamental values on which we base the way we are. These are the following:

And it is based on these that we at Rieusset work day to day in order to be able to offer our products and services to our customers, contributing our experience, our expertise and our specialization. Every time, with the highest level of quality on the market, with the greatest flexibility through customized service that is generated by smart sourcing and consistency in delivery times and a culture of continuous improvement that allows us to improve nonstop.

Just like in the Olympic Games, in Rieusset we try to give our best, understand our employees as well as our customers and suppliers, and respect all members of the supply chain as well as the existing legal norms or rules agreed with the different institutions to which we are dedicated.