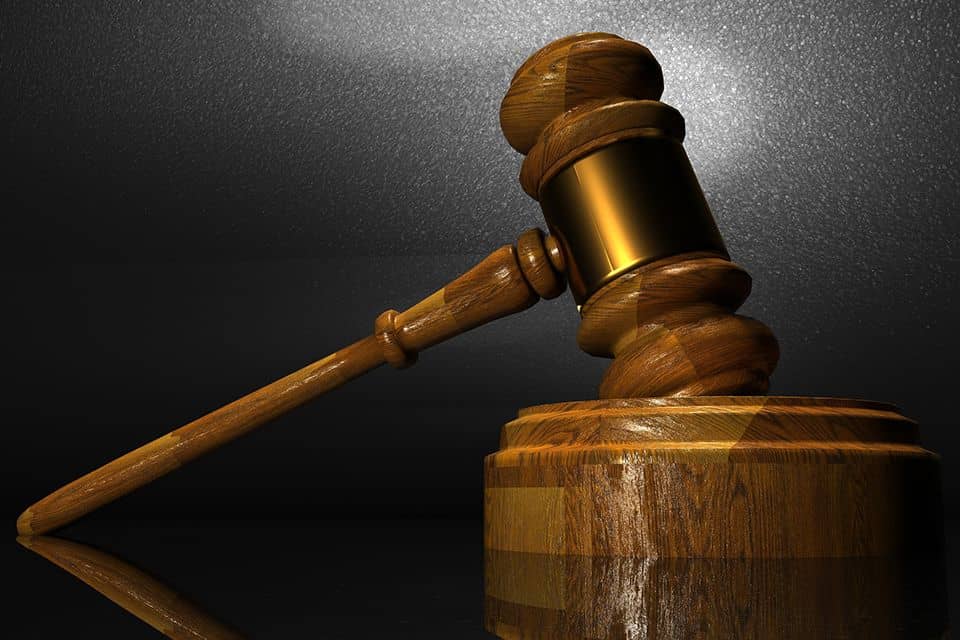 Posted at 08:01h in People by Jordi Lopez

Today we are going to tell you about the system of criminal liability of legal entities established by the Organic Law (Ley Orgánica) 1/2015 of the Spanish Penal Code and which has made all companies establish a new and stricter control system than what we had had previously.

For starters, some data which will make us understand the reason behind this legal reform.

According to the CIS (Center for Sociological Research), corruption and fraud is the second problem existing in Spain with 18,9% after unemployment with 46,7% (CIS Barometer March 2017).

Did you know that?

You surely remember cases such as Bankia and the subject of preferred shares, its flotation (entry to the stock market), or the case of the “black cards”, the case of the Osasuna soccer team and the unknown destiny of 3.7 million Euros, the GOWEX case and their “cooking the books”, the fraud with the Employment Regulation Plan (ERES) which amounted to more than 1,400 million Euros, the Volkswagen emissions scandal, the case of Nueva Rumasa and the deception of its investors regarding the destiny of their money, the ex-general director of the CAM who wanted to earn a lifelong income of 370,000 Euros, the illegal financing of the political party PP Balear, the bribes paid by Alcoa, the massive fraud of the training courses in Andalucía, the Petrobras corruption scandal, the awarding of the 2022 FIFA World Cup to Qatar or Neymar’s contracts. These are known cases.

In a world-wide survey about economic crime carried out by PwC in 2014 it was found that:

The same survey stated that the main crimes committed in Spain were: 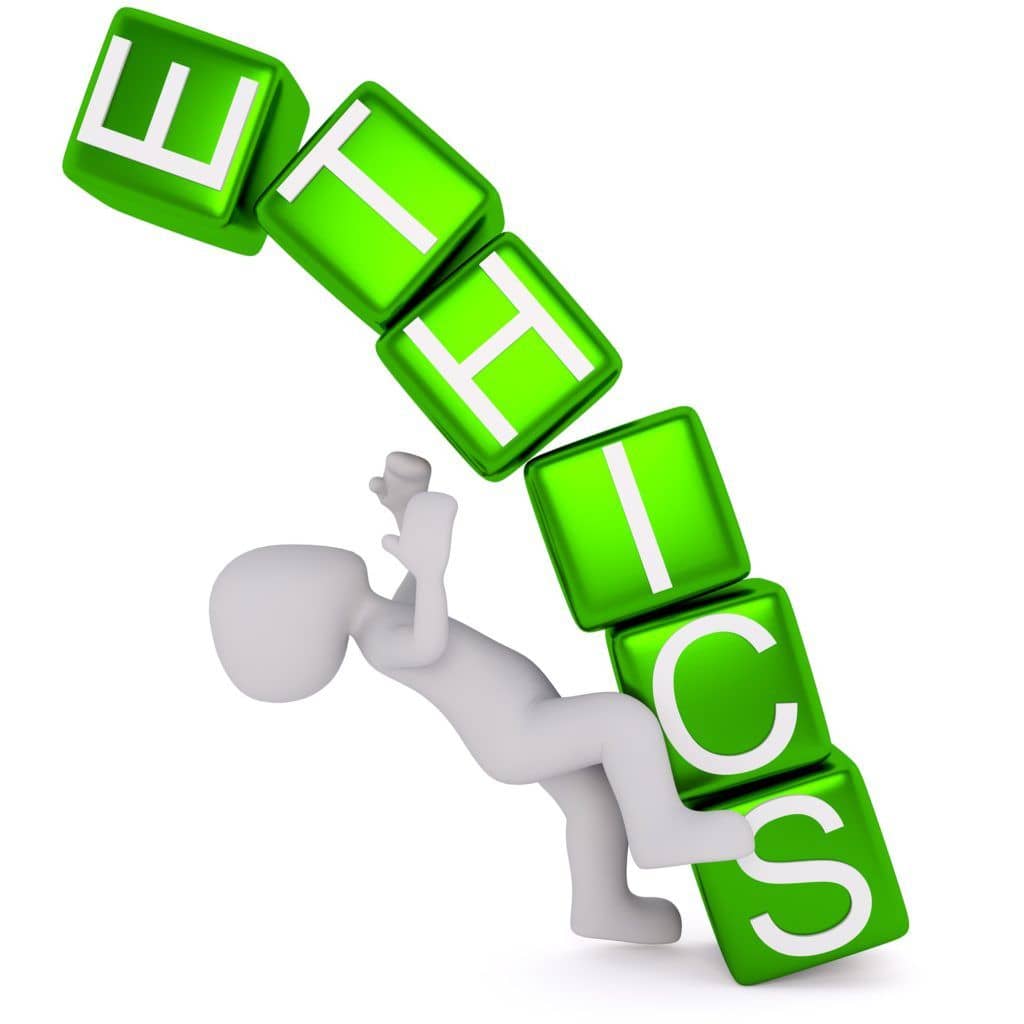 Furthermore, 75% of Spanish organizations stated that the main perpetrator was internal.

In fact, the study asked which they thought was the factor that motivated the fraudster to commit the crime, and 3 out of 4 responded that it was opportunity. Do you recall the old saying “Opportunity makes a thief?” Exactly.

The reform of the Penal Code of 2015 modifies Law 5/2010 to clarify aspects that were not sufficiently precise so that, in summary, it now establishes that:

Crimes that can be committed by a legal entity

And who can commit these crimes?

We can ALL commit them!

From the administrator of the company to any company employee, including the managers. 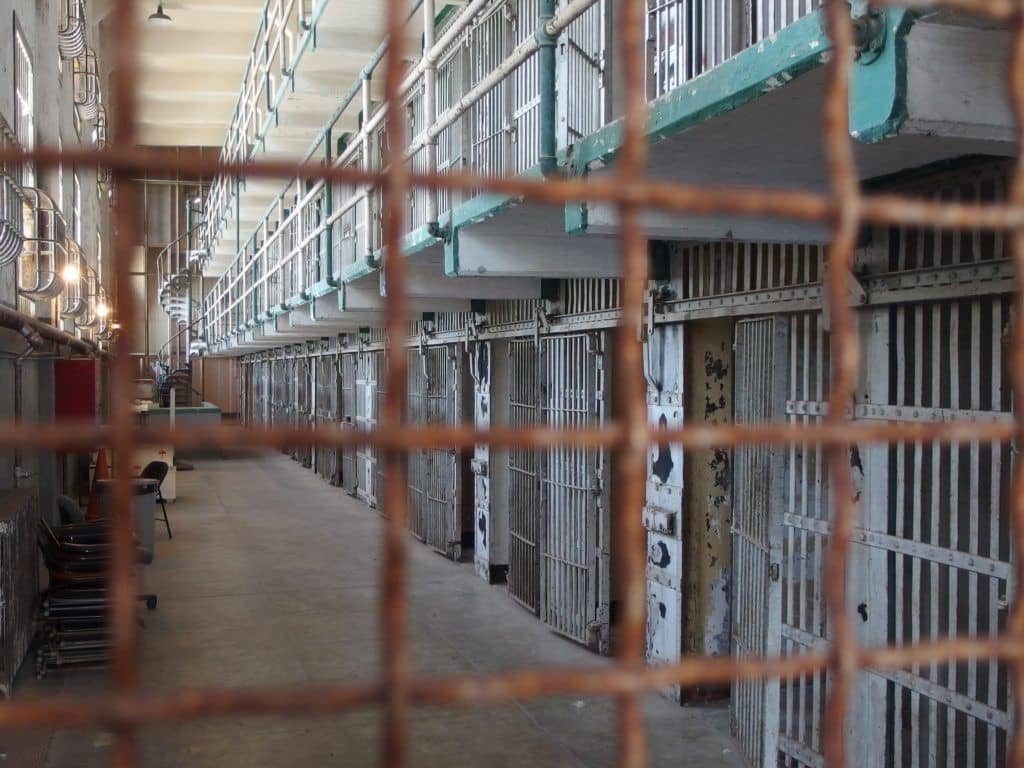 The punishment foreseen for legal entities convicted of having committed any of the crimes specified in the above table can be the following:

Can you imagine Barça not playing in the national league or in the Champions League for two years because of Neymar’s contracts? With the new law this is exactly what could happen.

Article 31a of the Penal Code establishes certain liability exclusions when:

In Rieusset, in order to avoid not only the halting of our activity, with the subsequent problem that this would imply for our customers, shareholders and suppliers, but also in order to avoid the crimes themselves, we have decided to implement a model of crime prevention. A model which, as we have said before, aims to eliminate the opportunity to commit crimes.

In collaboration with Bufete Escura we have already carried out the first steps and we expect to be able to finish the work in the coming months so as not only to comply with what is established by law but also in order to integrate a truly ethical company culture in which, among others,

and where there is commitment on the part of High Management as well as by each and every one of the employees of Rieusset.

Therefore: customers, suppliers and shareholders – you can all rest assured, since we take care of our health in order to continue being brothers in arms.