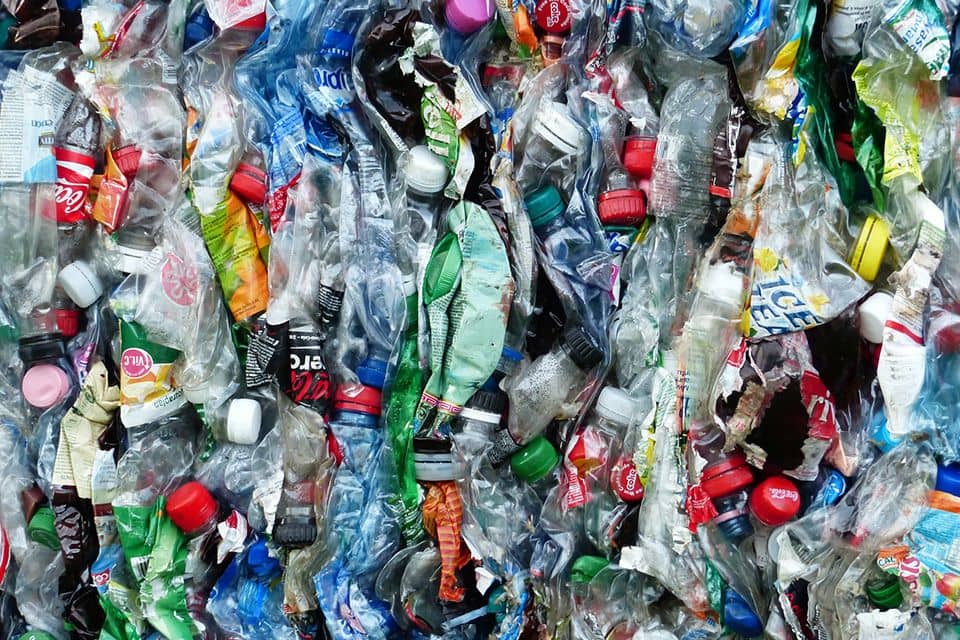 01 Jan The packaging return system and the DPG code

Posted at 06:00h in About us, Products, Sustainability by Jordi Lopez

Today we are going to talk to you about the system for returning empty packaging and specifically about the DPG code that is used for the systems of depositing, returning and redeeming containers.

Do you remember packaging deposit refunds? Well, maybe if you are a Spanish reader under the age of 20 or even 30 you wouldn’t, but those of you who are older will surely remember this, since there used to be a system in Spain of paying an additional amount for each packaging item which could be redeemed when you returned the empty container to the store.

This is what we want to talk about today.

All of us know to a greater or lesser degree what recycling means, and we all somehow participate more and more in the recycling process.

It is true that for some time now citizens have had greater accessibility to the different collection containers to make recycling is easier, up to the point that according to ECOEMBES –the Spanish non-profit organization dedicated to collecting packaging containers –in 2016, 76% of household packaging (of which 84.8% was metal containers, 82.3% paper and cardboard and 66.5% plastic containers) were recycled in Spain (see report in Spanish)

But what happens to the rest? Don’t we see containers in the streets, on roadsides, in the forests, in the rivers? Of course we do, and surely more than what we would like to see and how it should be, right? For this reason we want to explain to you what some people in other countries do in order to motivate the collection of packaging containers, and specifically what they do in Germany.

In Germany there are areas in supermarkets where there are machines for collecting empty containers of beer, water, soft drinks, etc. These machines have an opening into which the containers are deposited, and the user receives a ticket that can be exchanged for cash at the supermarket’s checkout. The redemption per container is usually 25 cents. Evidently, this is an amount which the user has paid previously when purchasing the food or drink, and the 25 cents redemption that he receives when depositing the empty container in the machine is nothing more than getting back what was already paid.

Under these conditions, would you throw the empty container on the ground? I believe that we would all agree to saying no. And if there were anyone who did, he would be paying for it! THOSE WHO POLLUTE PAY!

This system has achieved that in Germany the recovery rate for packaging containers is 98.5%.

But this system has an associated technology that was mentioned at the beginning of this post: the DPG code.

This code is read by the machine that receives the packaging containers so it may know that it is receiving a container for which the user has paid a deposit that must now be refunded.

DPG are the German initials of Deutsche Pfandsystem GmbH, an organism that was created in 2005 by the German commerce sector together with the food and drinks industry in order to regulate the return-refund obligation. This organism provides the legal and organizational framework for the establishment of the deposits among the companies that participate in the system.

And who prints this code?

Not just any printer can print this code. In order to use it the company wishing to print it must be certified by the Deutsche Pfandsystem GmbH who, additionally, establishes annual audits of those companies that request it in order to assure that all the norms are complied with.

But, attention! Not only must the companies that print this code be certified, but also those who use it. The drinks manufacturers, for example, must also be certified. Keep in mind that in the end we are talking about the fact that these codes represent money.

Rieusset has been certified since the year 2007 by the Deutsche Pfandsystem GmbH and is therefore authorized to print the code at the same time as being able to guarantee that the customers who use it are certified.

Furthermore, the printing of this code is done by not just any printing process. It requires:

Do you find this interesting?

I believe it is. As we said at the beginning, those packaging containers that we now find strewn across public spaces or in natural environments, with the recovery ratio that exists in Germany would disappear almost completely, and I would almost wager to say that as it guides us toward a more selective collection of waste, without mixing containers with other waste, we will be able to have a higher recovery ratio.

We look forward to your comments.