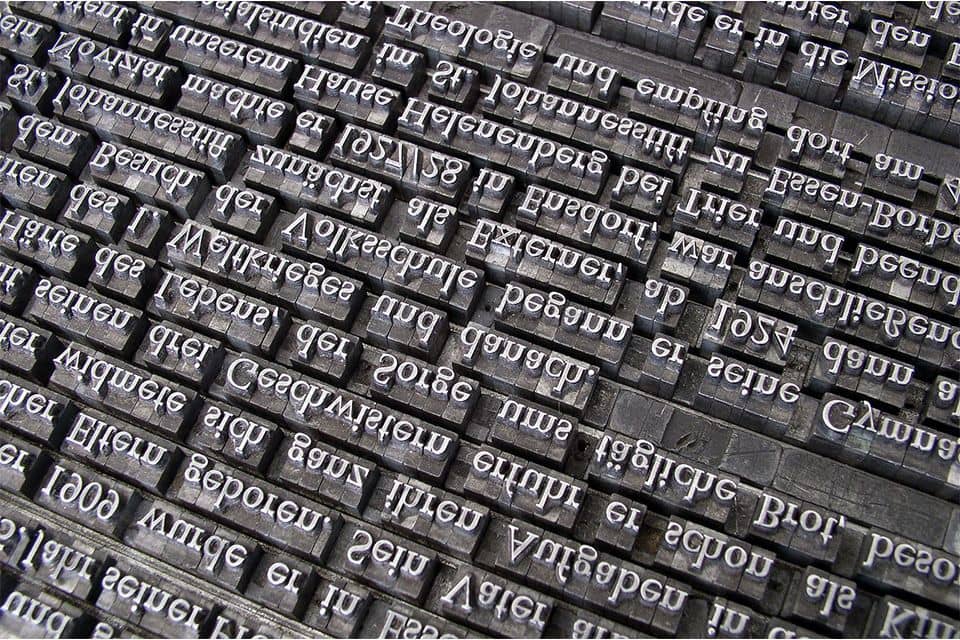 550 years after the death of the inventor of the printing press, Johannes Gutenberg, we at Rieusset decided to write this post to honor someone whose discovery allows us to do our job today.

Of course printing technology nowadays is far different from what was created by him, but it is also true that the printing press survived beyond the middle of the 20th century, and even only in museums or photographs, we have all seen the movable types or the strips of lead that were used back in the days of the printing press.

Printing is a mechanical method used to reproduce texts and images on a medium, principally paper, during which, at the early stages, oil based ink was applied to metal pieces known as types in order to transfer it to the medium.

Before Gutenberg, others tried to make reproductions mechanically – the Romans used stamps with which they printed pages of inscriptions, the Chinese created what could be called a first system of movable types with porcelain pieces, or the Koreans, who built on the development of the Chinese to create a set of movable metal types – but until then books were disseminated in manuscript copies, hand-written by scribes, many of whom were monks and friars whose lives were exclusively dedicated to praying and copying specimens by the order of the clergy or kings and noblemen.

This is interesting because not all monk scribes knew how to read and write. They copied signs and symbols which many times they did not understand, which when forbidden books had to be copied was a, let’s call it, requisite. If you recall the film “The Name of the Rose” based on the book by Umberto Eco, little more needs to be said.

So, on what did Gutenberg base his ingenious creation?

In Europa during the High Middle Ages, woodcutting was used to distribute publicity or political pamphlets. For this, as if it were an artisan craft, the text was carved into a wooden tablet. Once this had been crafted it was connected to a workbench – also made of wood  – and it was thoroughly impregnated with black, blue or red ink (these were the only colors that existed at that time). Afterwards, paper was applied and the ink was set with a roller. As the wood would wear off considerably during this process, not many copies could be made with the same mold.

This is where Gutenberg had the idea of creating movable types based on making wooden letters of the alphabet which he later clad with lead to increase their resistance to printing. His printing press was a modified wine press to which he affixed the rack with the movable types with a space for the capital letters and pictures. 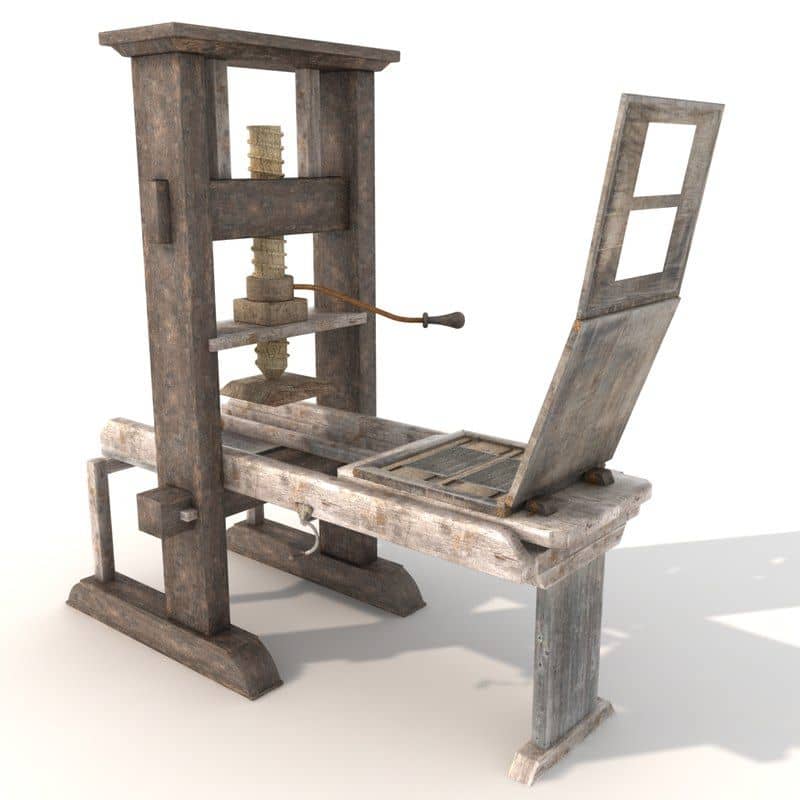 Unfortunately for Gutenberg, he did not have the money necessary to finish his project, and it was Johann Fust, his associate, who together with his nephew, Peter Schöffer, finished the job. The latter printed what is nowadays known as the “Gutenberg Bible”; 150 copies were sold to people in high positions of the clergy, including the Holy See. Earlier, in 1449, Johannes Gutenberg had already printed the first book, the so-called Constance Missal, on the press in Mainz, Germany. 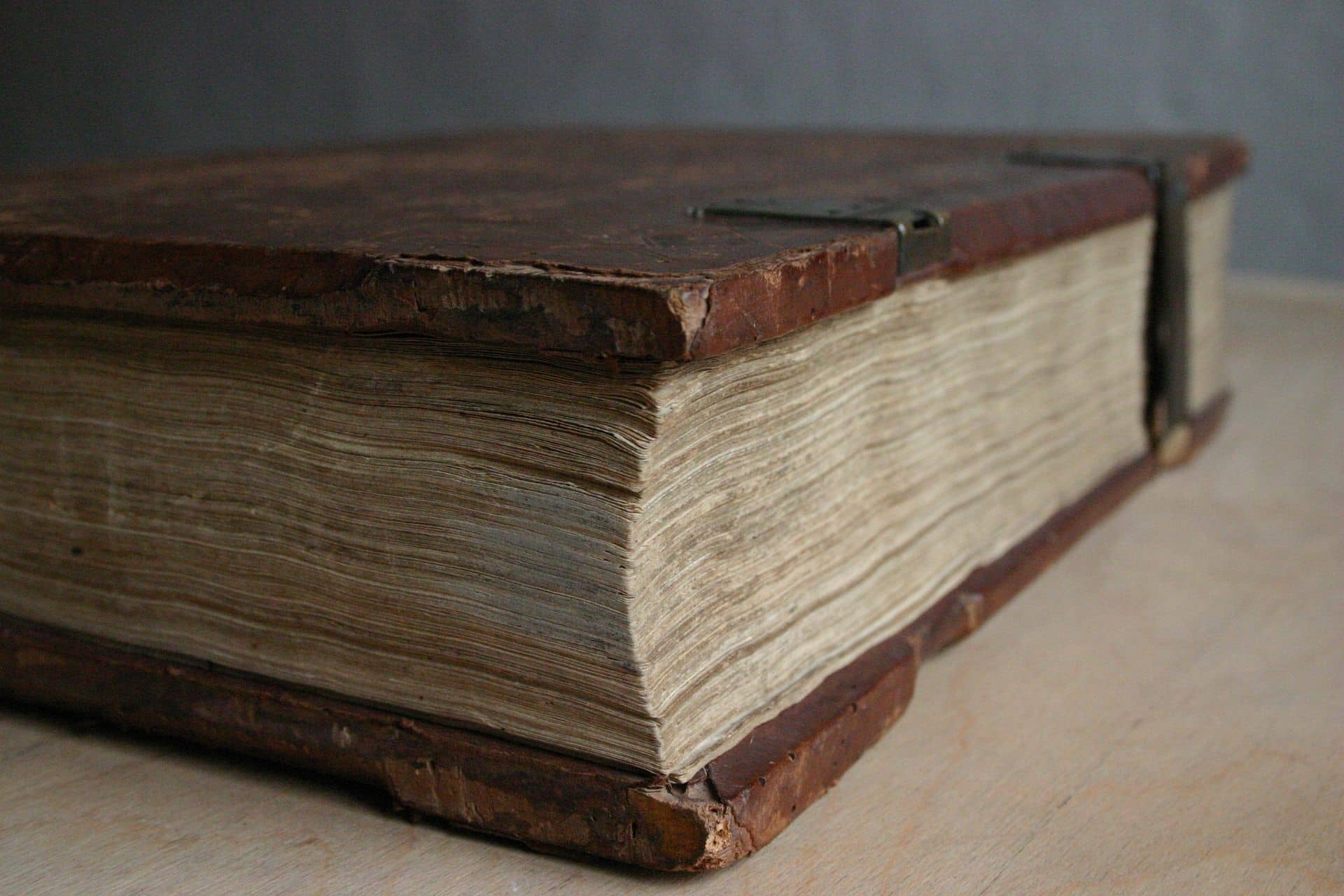 Gutenberg’s invention represented a huge cultural revolution, since it was the medium through which words could be transmitted over time, which in turn lead to the dissemination of knowledge that for many years had been the exclusive domain of the clergy, universities and patricians.

Jumping forward to the present, we can say that the evolution of printing gave rise to several different printing and reproduction techniques, such as:

Rieusset, in its almost 150 years of history, has used some of these techniques, such as lithography, offset and rotogravure, the latter being the one we currently use. 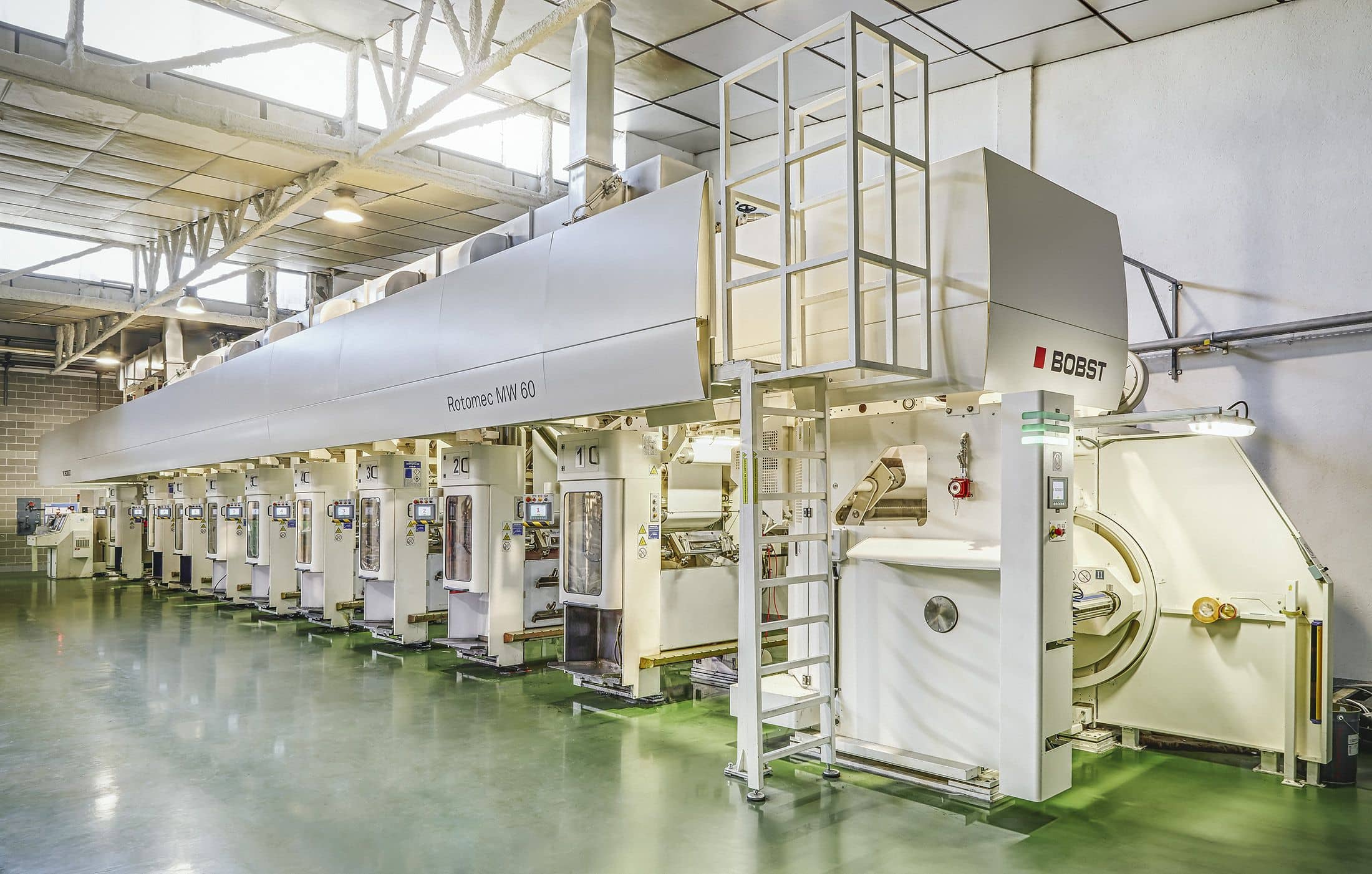 And to end on a curious note: Johannes Gutenberg’s real name was Johannes Gensfleisch, but in the Rhenish German dialect this surname basically meant “goose meat”, wherefore the inventor of the printing press in the Western world preferred to use the last name by which he is known, Gutenberg, which was the name of his parental home in Mainz.

What do you think about having gone through a little bit of history? Interesting, isn’t it? We look forward to receiving your comments or even your homage to Gutenberg.