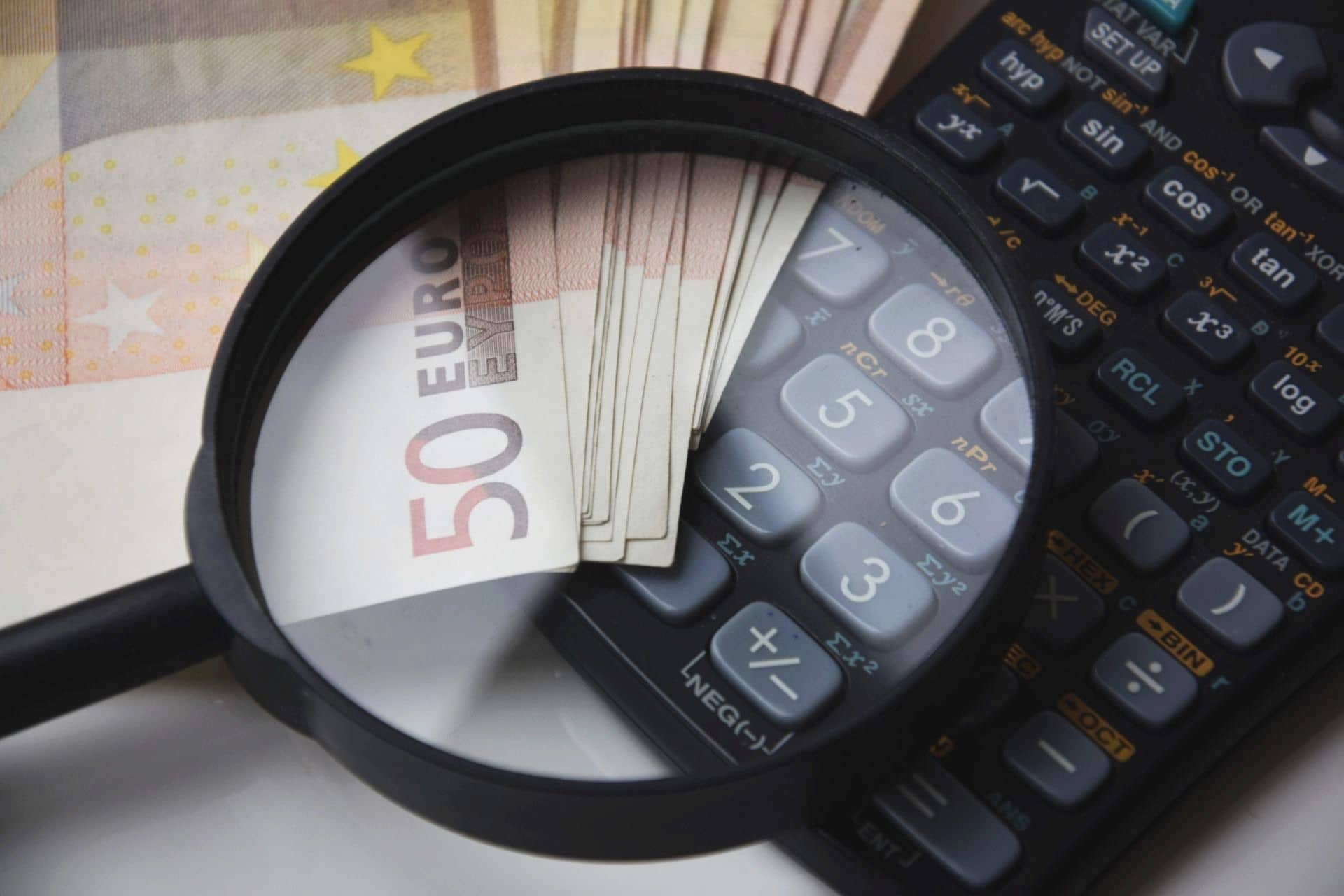 Posted at 16:00h in About us, blog, Quality by Joaquin Vidal

It was a Tuesday like any other. I had set my objectives for the day, meetings, reports,….business as usual. However, at 10 a.m. the receptionist informs me: “Joaquín, a person who says he’s an auditor is coming up to see you.”

I notified everyone I met along the way of the auditor’s presence: “He’s here” “It’s today” “He’s just arrived” “BRC Audit”. Five minutes later the entire Rieusset staff knew about it. Well, after all, we had been saying for a year that he could show up at any time, and that time was today.

But before we start, let’s review the history. It all goes back to the last audit of 2017, where, despite the fact that the result was not as expected – (B result) – I decided to take the challenge and sign up for an Unannounced BRC Packaging Audit. After all, our philosophy is to work the same way every day, basing our daily work on the norms – norms which do not imply any extraordinary work. Our goal is to convert them into the frame within which we have to work naturally, knowing them, improving them, adapting them and thus achieving that audits are simple reviews that help us improve. (I recommend that you read our post “What are audits good for?”)

So we said to ourselves: Why not?

And now there’s no turning back: Will Rieusset be the first Spanish company to pass an unannounced BRC Packaging audit? Will we be successful?
But before we begin with the audit days, what exactly is the BRC? I am going to try and answer this question simply and quickly.
The BRC (British Retail Consortium) norm was developed to ensure that compliance therewith would guarantee food safety and the quality of the products and processes of the holder. It was developed by a group of British retail distributers, and it has been subject to various revisions since its appearance, (BRC Packaging since 2002), so as to adapt it to new legislative changes and requisites as they have been detected.
Ultimately it is a guide that allows us to show compliance in matters of food safety, reducing the dangers of contamination and thereby assuring the harmlessness of the manufactured products.

After this brief description of the norm, let’s get back to the Audit.

And so began the audit: Initial meeting, Documentation control, Management review, Good practices,…  and point after point, factory tours included, the days went by and after every question our tranquility was greater. Our daily work was showing its fruits, every person in charge knew their procedures and the work was being carried out as described. Everything was going well!! The pieces were fitting in as expected.

And so the two days went by. Ultimately everything has to end, the good, the bad, and what isn’t one thing or the other.

The auditor, with his completed questionnaire, calls us all together to notify us of the result of these two intense days, his findings, our strengths and deviations. This would be the the moment in which he will let us know the result, perhaps the most awaited moment of the audit. But is it really the most important one? Surely not. Was the mark you got on an exam the most important moment?  I think not; it was clearly related to your effort during the previous months, simply the final grade, the result of your sacrifice and effort, your sleepless nights, your early mornings, the missed parties, the knowledge acquired.

Especially when talking about Food Safety, the result of an audit should be the attainment of a daily effort, where this should form part of the tasks and responsibilities of each work team. It does not matter if one works in administration, this person is also responsible for Food Safety in Rieusset, and this idea is the one we want to transmit and in which we want every single one of us to get involved, every day.

By the way, the final result was A+. How do we feel about that?  Exactly like after getting the desired grade on an exam: Satisfied with the work we’ve done.