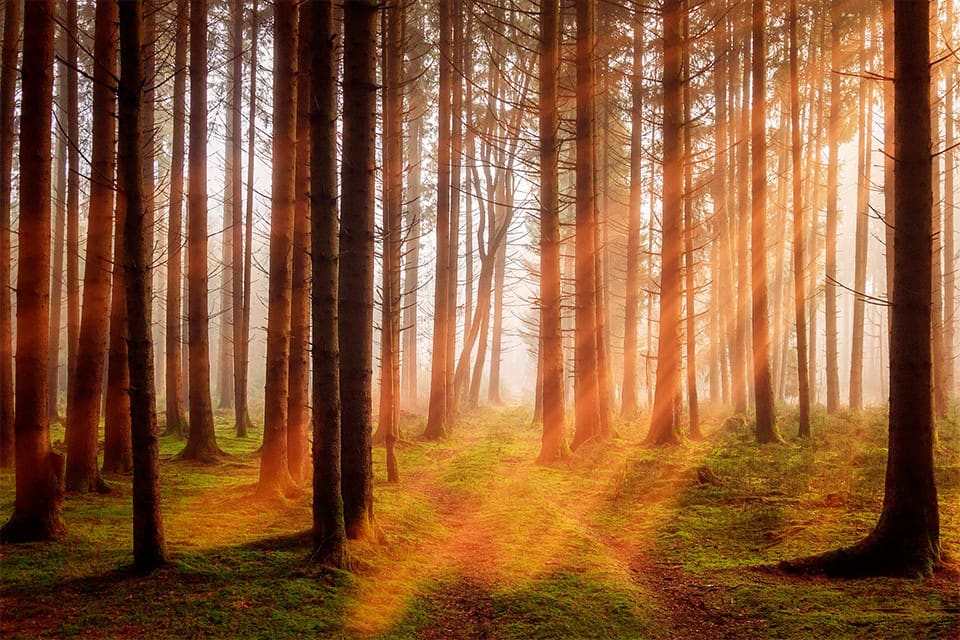 10 Sep Are we saving the forests? FSC Certification

In Rieusset we have been FSC certified for more than 3 years now, and thanks to this we can give our customers guarantees as to the origin of the forest raw material.

The Forest Stewardship Council, better known by its abbreviation FSC, is a non-governmental, not for profit accreditation and certification organization that was created in 1993, and whose official mission it is to “promote environmentally sound, socially beneficial and economically prosperous management of the world’s forests.”

To do this, it develops standards and policies for the sustainable management of our forests, additionally to accrediting certification bodies to evaluate the candidates for forest certification.

The main standard that is applied is FSC-STD-40-004, from which other regulatory models are derived, such as labeling requirements, promotional use of trademarks registered by FSC, etc.

Who gets FSC certified? 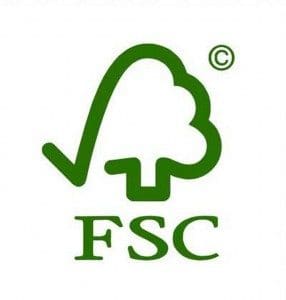 Why get FSC certified?

Having FSC certification guarantees the traceability of an FSC certified wood product all along the supply chain. This certification verifies that the products sold with the FSC label have complied with the strict FSC standards from the forest up to the point of sale. Being certified provides many advantages, such as:

· aid to conservation and improvement of forests
· an environmental guarantee for consumers
· a boost to the economy of the areas where these forests are through the creation of workplaces, and
· improvement of CO2 management which makes it possible to minimize the effects of global warming.

Also, from the point of view of the organization that implements it, FSC is a certification that is easily integrated into other Management Systems existing in the company.

There is another certification called PEFC (Programme for the Endorsement of Forest Certification schemes) which is similar to FSC in that it also ensures the sustainability of forests.

This program originated in Sweden in 1998 due to an initiative by forest owners and producers in order to try and break the FSC monopoly.

The main difference between FSC and PEFC is that in the chain of custody, certification based on percentages is possible, not just by physical separation. In the case of PEFC, the minimum percentage is 70% while in the case of FSC it is noticeably lower, besides varying according to the product.

Another of the differences between these two organizations is that FSC is mainly promoted by Greenpeace and World Wide Fund for Nature (WWF), and PEFC is promoted by the private sector.

Finally, we would like to comment that as final consumers we have a duty to know the advantages of certification and value it adequately. We therefore ask you that when you are able to choose, to buy those products that have one of the mentioned certificates, since by doing this we are contributing to making the world a better place.