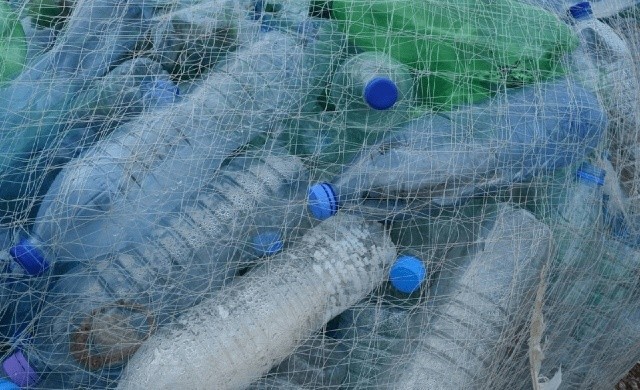 24 Sep What if we returned containers instead of throwing them away?

Posted at 08:18h in Sustainability by Jordi Lopez

In the search for solutions to the problems generated by plastics, there is one in particular which, for some years already, has been put into practice in some countries and which through more extensive implementation would allow to increase the rate of recyclability: returning drinks containers.

Plastics – a problem or an opportunity?

In little over 60 years we have gone from consuming approximately 2 million tons of it to more than 350, and although we have to consider plastics as a great solution, the waste management it generates has not been addressed with the level of response that we need now in order to avoid polluting the planet.

Therefore, we need to stop considering the issue of plastic waste as a seemingly unsolvable problem, but rather as a challenge, an opportunity that can bring us many advantages, not only environmental ones but also economic and social ones.

– Social, because recycling management can generate –in fact it will do this– new companies and therewith new jobs that will help to reduce the current level of unemployment.

– Economic, because we can make new materials from this waste, reducing not only the use of virgin material but also the need to import this from third countries.

– Environmental, because we will not consume as many natural resources as we do now and because manufacturing recycled plastics supposes half of the carbon footprint of that produced in the manufacture of virgin plastics.

Returning drinks containers, a business from the past century and a business of this century

Not too many years ago, all containers were returned to the shop where we had bought them. The purchase price of the drink included a surcharge for the container, which was refunded upon returning it.

It is true that in those days, plastics were not used and all containers were made of glass, whose value is evidently higher. Nowadays, the motivation to return to this idea lies in reducing the consumption of natural resources and in avoiding pollution.

So how does it work?

In order to reclaim the containers, it is necessary to have machines prepared to collect drinks containers. These machines have an opening in which the containers are deposited, and once these have been identified, the machine issues the user a ticket that can be exchanged for money at the checkout of the supermarket.

How do they recognize the container?

The containers that can be deposited in these machines bear a code that allows them to be identified and the corresponding ticket to be issued.

This code is known as the DPG code, which are the initials of Deutsche Pfandsystem GmbH, the agency that created it in 2005. Since we are talking about money, this code cannot be printed by anyone who is not accredited by the aforementioned organization.

Rieusset has been certified for almost 10 years to print these codes and thereby contributes to making it possible for its customers to participate in increasing the container collection rates in the countries that use this system and thus reduce the number of containers that are thrown on the ground.

You can see the post that we published some time ago in which we explained in greater detail how this type of code works here: The packaging return system and the DPG code.

What are we doing now?

Evidently we are not going to begin printing labels with this code if it cannot be used, but we can start to work on seeing how to implement –in fact, copy– this system that is already working in other counties and which is yielding such good results.

If we really believe in a circular economy of plastics based on recycling and reusing, we must work to make it a reality.

There are companies that are already doing this, or at least participating in a similar system. Vichy Catalán, undertake on their own account to collect their containers at the customers’ homes, whereby they reuse the containers without going through intermediaries. They do this because there is no independently functioning network, but if there were one, not only would this be done by companies who are committed to recyclability and have the resources, but it would be available to everyone. Shall we accept the challenge?