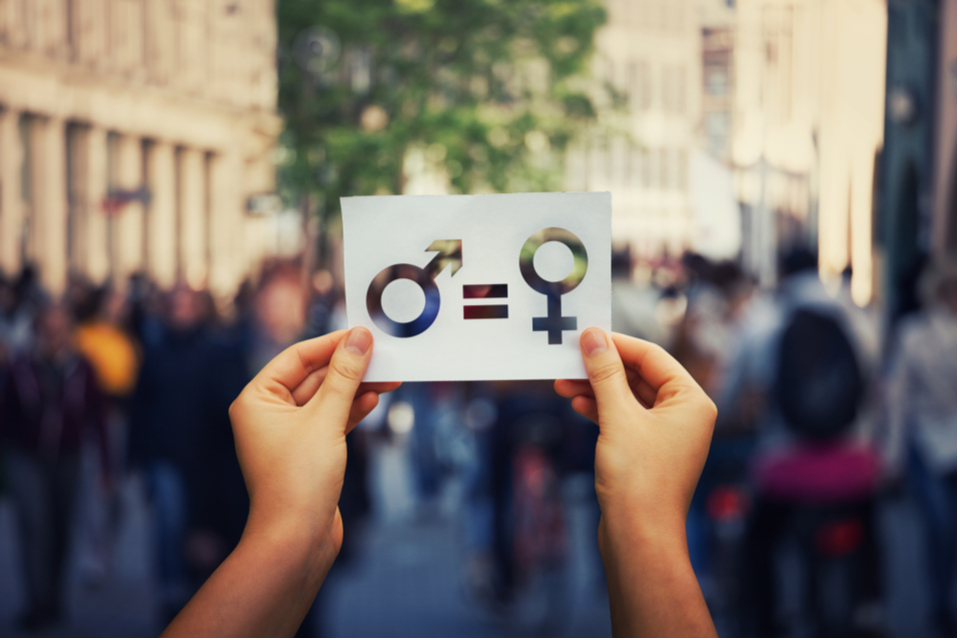 This month, coinciding with Working Women’s Day, we announce that we now have a registered corporate Equality Plan, one which we have also already begun to implement. But before presenting the result, let’s rewind a bit and see why we have done this and how it was developed over the last year.

Why did we decide to make an Equality Plan?

As we explain in this post, in 2019 Rieusset considered the need to have an Equality Plan responding to internal concerns that were derived from a psychosocial study carried out on the entire staff of the company.

The project was started also taking into account the legal framework on equality at work that is set out in the following laws:

What do we propose with this Equality Plan?

Given the internal concerns of the team, the corporate commitment to the cause and the existing legal framework, Rieusset considered the development of a plan in order to achieve equal opportunities and treatment among women and men who work together in our company, advancing in the integration of equal opportunities in a transversal manner throughout the entire organization.

The intention of the plan is to establish strategy, objectives and actions that allow the organization to develop actions in terms of equal opportunities. Furthermore, the aim is for it to be carried out in a totally personalized and focused way according to the diagnosis of our company and the needs that arise from it.

The phases of the equality plan:

The project was started in 2019, the commission was established and work began on the situation analysis phase of the company with regard to equality in order to identify the areas which would be necessary to address as a priority.  During this phase, quantitative and qualitative data were collected through personal interviews, online questionnaires to the entire staff and documentation of the organization.

Based on this analysis, an extensive and detailed Diagnosis Report was prepared, in which the state of the situation was reflected and opportunities for improvement were proposed in each of the following areas of action:

Once the report was finalized, the process of analyzing the document by the negotiating committee began as shown in this publication.

During this last year, the work of the negotiating committee has consisted of holding periodic meetings in order to finalize the diagnosis for the preparation of the equality plan.

Last November the diagnosis phase was concluded and the Equality Plan was drawn up. In its 122 pages it basically covers the following aspects:

The plan establishes the actions to be implemented over a 3-year period, starting with the priority ones that will be applied in 2021. Of the 47 actions proposed in the plan, we highlight the 10 most significant actions to which Rieusset is committed:

It should be noted that during the elaboration process, all the parties involved –both the management representatives and the works council– have worked in a fluid and coordinated manner, thus contributing to achieve a fully agreed plan, which guarantees gender equality in the company and benefits all parties.

The Plan has been approved by all parties and this month of March it will be officially registered.

Why is it so important for Rieusset to have an equality plan?

For our organization it is important to have and work with an Equality Plan to integrate the gender perspective into the Company Culture. The Equality Plan reinforces the Company’s commitment to CSR (Corporate Social Responsibility) since it helps us to carry out policies towards more ethical and responsible management.